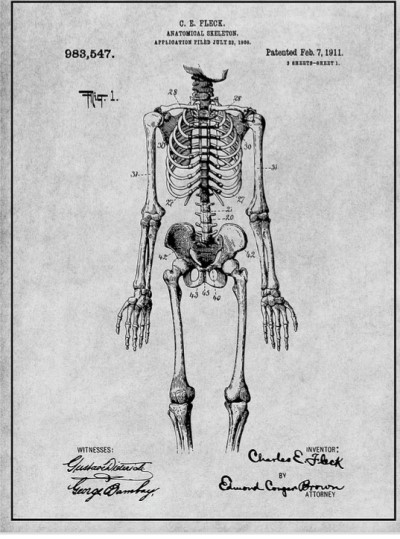 It’s easy to think of contemporary scientific anatomy as the “real” anatomy. We have been acting on the assumption that medical/scientific understandings of the human are equivalent to reality, although we know very well that such a belief is not entirely true. What’s true is that there are many anatomies, and each of them describes a different human being – and we are all of those human beings at once. Scientific anatomy is the one which has the most power in our society. It is a valuable analytical, communications and teaching tool for touch and movement professionals. It falls short, though, when it comes to describing all of the dimensions of the self that we interact with in our work. 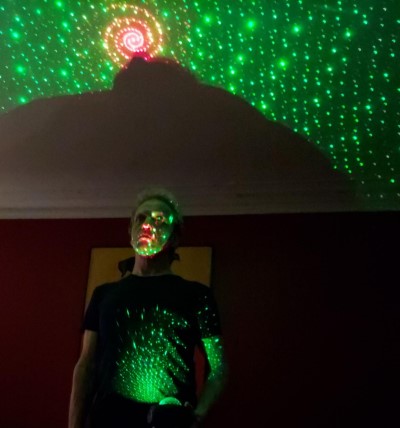 cold (which was a feat in itself), cutting the body into pieces and naming its parts, then putting it back together to determine how the small parts function together as a machine. This is essentially still the practice. But like Ikea furniture, one generally finds that there are one or two pieces that don’t seem to fit anywhere, and one can’t figure out how to turn it on.

Western Anatomy has been tremendously helpful in all kinds of things, especially in repairing concrete body structure, but clearly, it has limitations that objectivist researchers have learned to ignore in order to regard it as comprehensive. The life force that distinguishes an object from a living being is a notable one. Scientists can discern the difference, but the model doesn’t account for it. Another omission is the spirit. “Spirit” is defined very differently from culture to culture; the scientific/modern out-of-hand dismissal of the spirit as an essential human dimension is very rare, if not unprecedented, cross-culturally and historically. No-soul-logic doesn’t even extend back to Descartes, who is considered the “father of modern science”. Maybe this is because nobody, try as they might, managed to measure it.

Touch and movement professionals learn atomistic/synthetic anatomy for many reasons –

A major limitation of this tropism is that science doesn’t have much that’s subtle to say about consciousness at all, let alone about conscious embodiment, intentional touch and intersubjectivity.  The elements of these dimensions of experience are very poorly explained through  science’s premises and research methods, even when the researchers are bodyworkers. (Some ingenious researchers have designed studies with significant findings,  but even then, what they prove are often things that were already intuitively obvious.  Most movement and bodywork, even when it uses tenets of science to great effect, is premised on an entirely different notion of who the person is, what the body is, how movement is conceptualized and effected. Touch and movement modalities enact and reflect different modes of inquiry into the self and the ways a person can develop full vitality, presence, ease 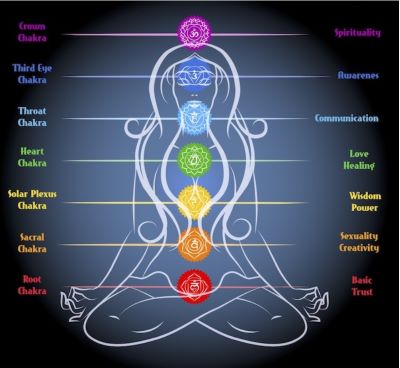 and efficiency. Of all the touch and movement disciplines, physical therapy is most structured around scientific principles. In my opinion, this has had the tragic effect  of creating a modality of touch and movement work that can, at its worst, make for a lot of clunky, one-size-fits-all, one-muscle-at-a-time treatment, generally as ordered by an MD who doesn’t know or do physical work, and yet has the power to define the PTs work, limiting clinical decision making and even the part of the body that the PT touches and exercises. This is an extreme example of how the scientific/medical hierarchy literally prevents any approach to healing that includes the whole body, let alone the whole self.

Western anatomy is helpful to touch and movement professionals because 1) it is the main system by which Westerners understand themselves; 2) it provides a common language for talking with clients, other bodyworkers, and other bodywork/adjacent professionals such as orthopedic surgeons about what you do and what is happening with a client; and 3) it adds a rich layer of thought that can help us teach more effectively, deal better with differences and issues in functional limitation, and recognize and respect injury. It’s not that the body isn’t a concrete thing, but rather that it is also other things. Having a comprehensive language for the concrete thing is invaluable.

The aim of this course is to understand the self that we address as touch and movement professionals, including the body’s concrete structure, as it gives rise to human function and feeling, but also including spiritual, energetic and psychological aspects of the self which scientific anatomy describes and addresses less well. Our goal will be to learn not so much to nail down the names of structures and the intricacies of muscle attachment and organ systems – we will discuss them, but the details are readily available – but rather to understand the basic western-hypothesized structural and functional setup of the body, to observe this “body” more faithfully and consistently in our own bodies and in those of our students, to connect it to kinesiology, the science that goes beyond structure to function, and lastly, to connect with cross-cultural and historical ways of understanding the body that make our work more practical, comprehensive and comprehensible. 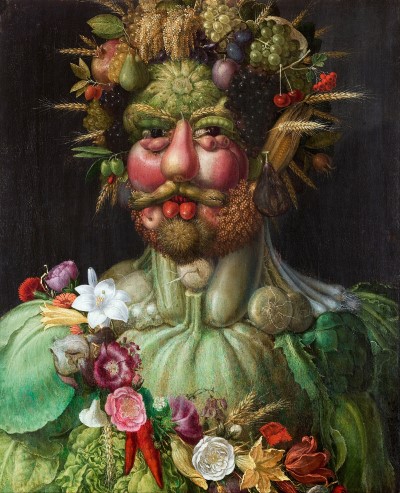 Quantum theory, energy medicine, psychoanalytic theory, the chakra system, aspects of traditional Chinese medicine theory, Intelligent design, Cartesian dualism, the work of John Sarno (cognitive behavioral technique) – many systems of thought provide points of reference and ideas for articulating and admitting aspects of the experienced self and new ways of thinking that can expand our scope of action and field of possibility.

The purpose of this series of classes is not to prove the rightness or wrongness of any epistemology over another; on the contrary, it is to create a more inclusive language for understanding the vast and multidimensional self. The goal is to transcend the idea of a cardinal truth about the human constitution so that our speaking and thinking embrace more consciously the many ways that the self is or could be experienced.

The course consists of seven 8-hour modules, which can be taken in sequence or separately.

Part One: Grounding, Locomotion And The Legs.

Part Two: Standing Up and the Core

Part Four – The Ribcage and Breathing.

Part Five – The Arms and Gesture.

Part Six – The Neck and Posture